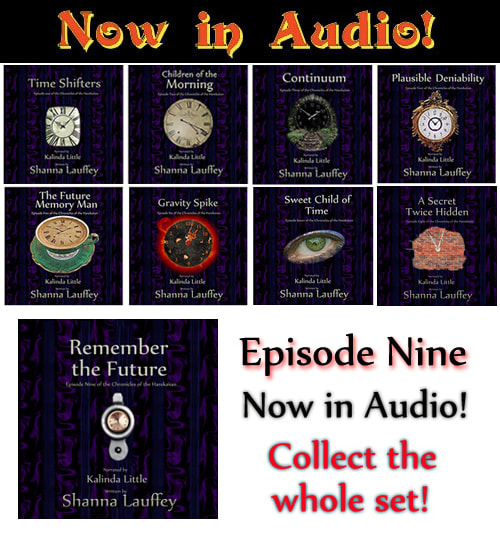 
Episode Ten in all e-book formats
is coming soon! 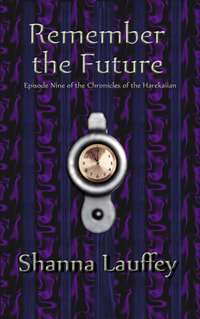 Now available in E-book! Now also in Audio!
A dangerous man holds Harlan hostage in time. A hormonal teenager with a gun hunts Akalya, instinctively following a tag that she created between them herself. Hidden notes within a secret file reveal a leak in the Time Shifters' traditional silence and behind it all, Akalya is beginning to bend under the stress and remember happier times when she lived with Marcus and a little cat called Bodi.

Will keeping her promise to Harlan leave him at the mercy of Mason's increasingly psychotic demands? Can her most recent protégé protect her from his murderous younger self? Will Bodi ever forgive her? Will Marcus?

Now In One Paperback Volume!

The omnibus edition of the Chronicles is available in paperback!

Episodes one - five of The Chronicles of the Harekaiian